1. The incubation of the breeding eggs

Incubate or weigh eggs. After everything is ready, the eggs can be laid and the incubation can begin. The temperature of breeding eggs is generally low during storage. In order to quickly restore the temperature in the machine after the eggs are laid, the egg rack with the tray should be pushed into the incubator for pre-warming about 12 hours before hatching. The egg laying time can be after 4 pm, so it can catch up with the day when such a large number of chicks hatch, and work is more convenient. The method of laying eggs varies according to the specifications of the incubator. Generally, the eggs are laid once every 3 to 5 days, and 1 set of egg trays are laid each time. When entering the incubation, the positions of each set of egg trays on the egg rack are staggered so that the "new eggs" and "old eggs" can adjust the temperature of each other. Modern incubators with good ventilation and temperature regulation can be filled with hatching eggs at a time, or put eggs in partitions and batches.

2. Control of incubation conditions
Since the incubator has been mechanized and automated, the management is very simple, mainly pay attention to temperature changes, and observe the sensitivity of the control system. Take timely measures in case of failure. Pay attention to the humidity in the incubator. For incubators with non-automatic humidity control, warm water should be added to the water tray in time every day. Note that the gauze of the hygrometer is likely to harden or be contaminated with dust and fluff in the water due to the action of calcium salt, which affects the evaporation of water. It must be kept clean and should be cleaned or replaced frequently. The water pipe of the hygrometer only contains distilled water. The fan blades and egg racks of the incubator should be kept clean and free of dust, otherwise it will affect the ventilation in the machine and contaminate the embryos that are hatching. You should always pay attention to the operation of the machine, such as whether the motor is heating up, whether there is any abnormal sound in the machine, etc. The incubation temperature, humidity, ventilation and egg turning are always controlled in the best range. 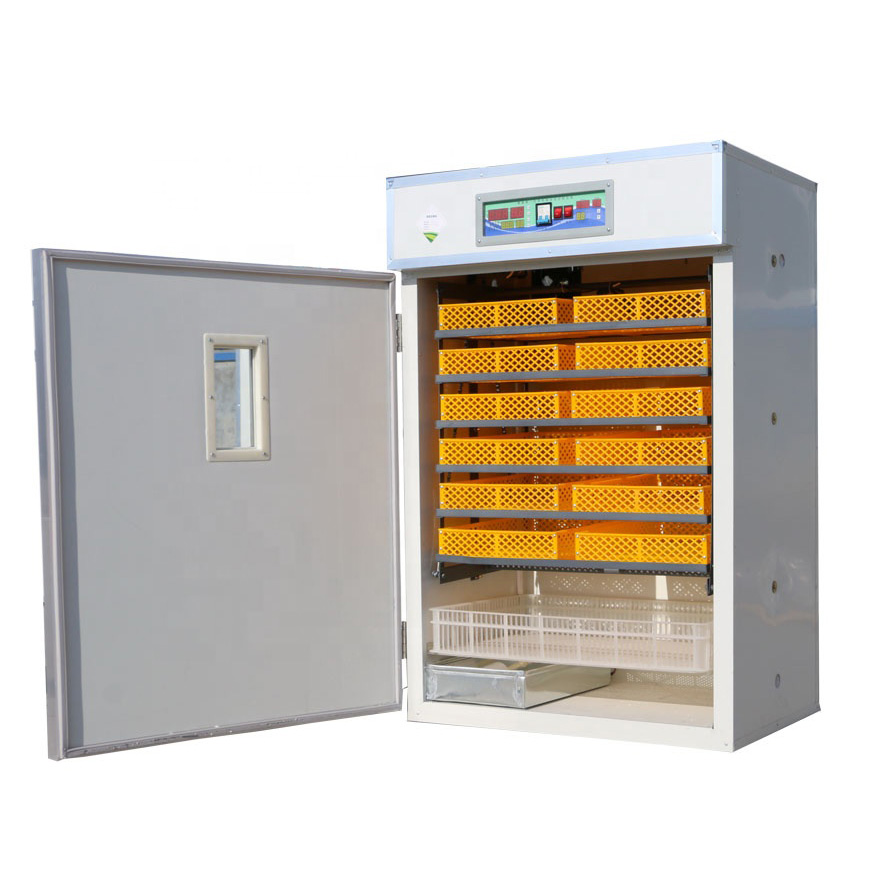 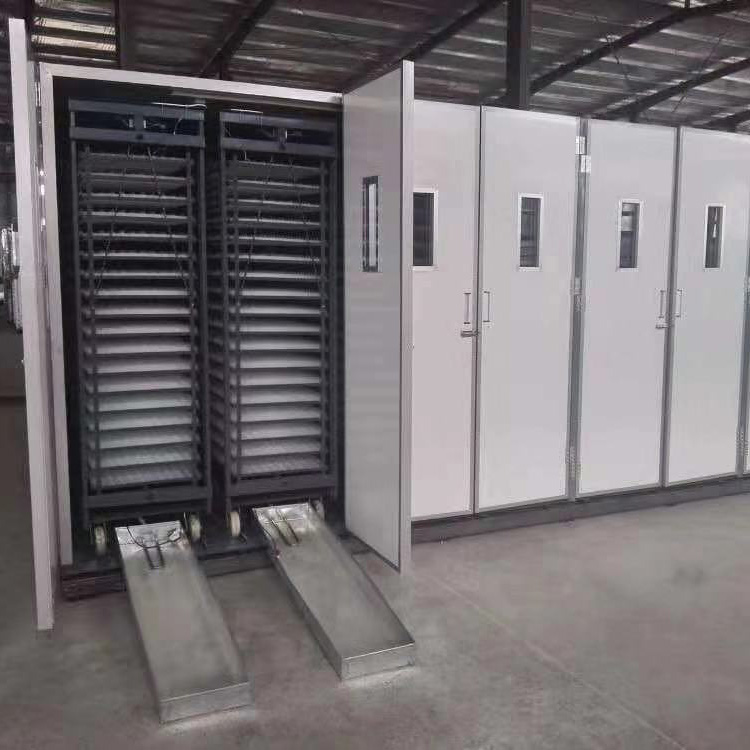 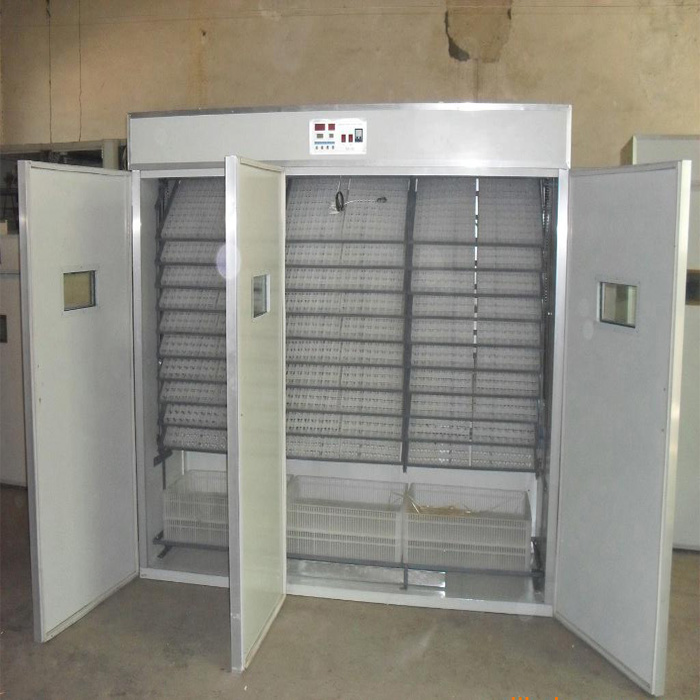 3. Take the egg
In order to understand the development of embryos and to eliminate infertile eggs and dead embryos in time, usually three times of incubation are carried out on the 7th, 14th and 21st or 22nd day of incubation, and the development of the embryos is observed through the eggs. .
⑴ Embryo eggs develop normally. Through the head shot, it can be seen that the egg yolk is enlarged and tilted to one side. The embryo has developed into a spider shape, with obvious distribution of blood vessels around it, and the eye points on the embryo can be seen. Shake the egg slightly, and the embryo will move with it. Through the second photo, it can be seen that the outside of the degassing room is covered with thick blood vessels, and the allantoic blood vessels are closed at the small head of the egg. Through three photographs, it can be seen that the embryo is darkened and the air chamber is large, gradually inclined to one side, the inclined edge is curled, and dark shadows flash in the air chamber, and the egg becomes hot when touching the egg.
⑵ No sperm eggs. The head shot revealed that the egg was pale in color, and there was no change in its interior. The shadow of the egg yolk was faintly visible, and the blood vessels were not visible.
⑶ Dead embryo eggs. The dead embryos found in the head shot have no blood vessels, and the contents of the eggs are cloudy and flowing, or there are residual bloodshot eyes, or the shadow of dead embryos can be seen. The dead embryo eggs found in Sanzhao had small air chambers, unclear boundaries, and turbidity; the color inside the small head of the egg was not black, and it felt cold to the touch.

4. Place an order
On the 21st or 22nd day of incubation, move the embryonated eggs into the hatcher tray or hatcher, and adjust the temperature and humidity to meet the corresponding conditions for hatching. Placement is carried out at the same time as the third photo.

5. Hatch
When the embryo develops normally, the chicks begin to hatch after 23 days. At this time, the lighting inside the machine should be turned off to prevent the chicks from disturbing the chicks. During the hatching period, depending on the shell situation, pick out the empty eggshells and the chicks with dried down to facilitate the continued hatching. Generally, the chicks are only picked once when they reach 30% to 40%.

Send your message to us:

Write your message here and send it to us